It’s been a long while since I wrote you a letter. I seem to recall that my last correspondence involved a fulfilled wish for a Barbie condominium (with working elevator!) Life is a bit more complicated now, but the Christmas holidays still bring that magical opportunity to ask for the things you want the most and to hope, one magical morning, to discover them under a glowing tree.

I recognize your extreme workload this time of year, with untold millions of children trying to bend your ear for PlayStations and Frozen 2 dolls, so we let’s make a deal: Get through the Christmas rush, take a little breather and then pull this letter out a few weeks into the new year. The Pirate Nation is nothing if not patient.

So, with that promised vacation in mind, (but a request to please remember us after you’ve recharged,) here is my Christmas list on behalf of ECU fans everywhere: 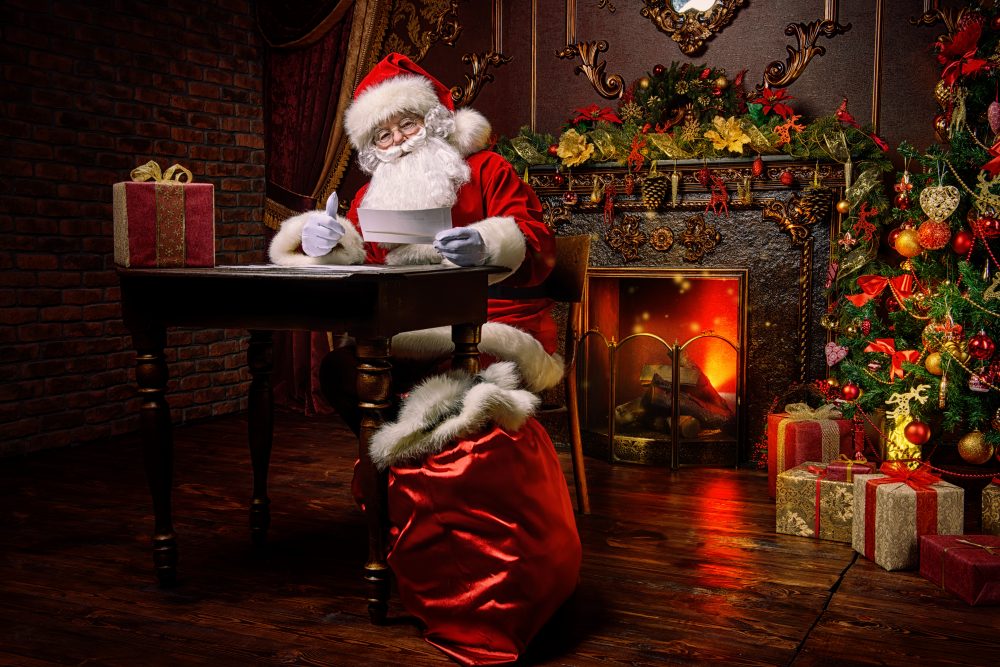 A MODEST PLEA TO THE BIG GUY

PLOT TAKES A TURN IN TALE OF TWO SEASONS’

ECU HOOPS LOOKS TO DIG OUT OF HOLE